PRIME 2017 will be held at the Atahotel Naxos Beach Conference Center. 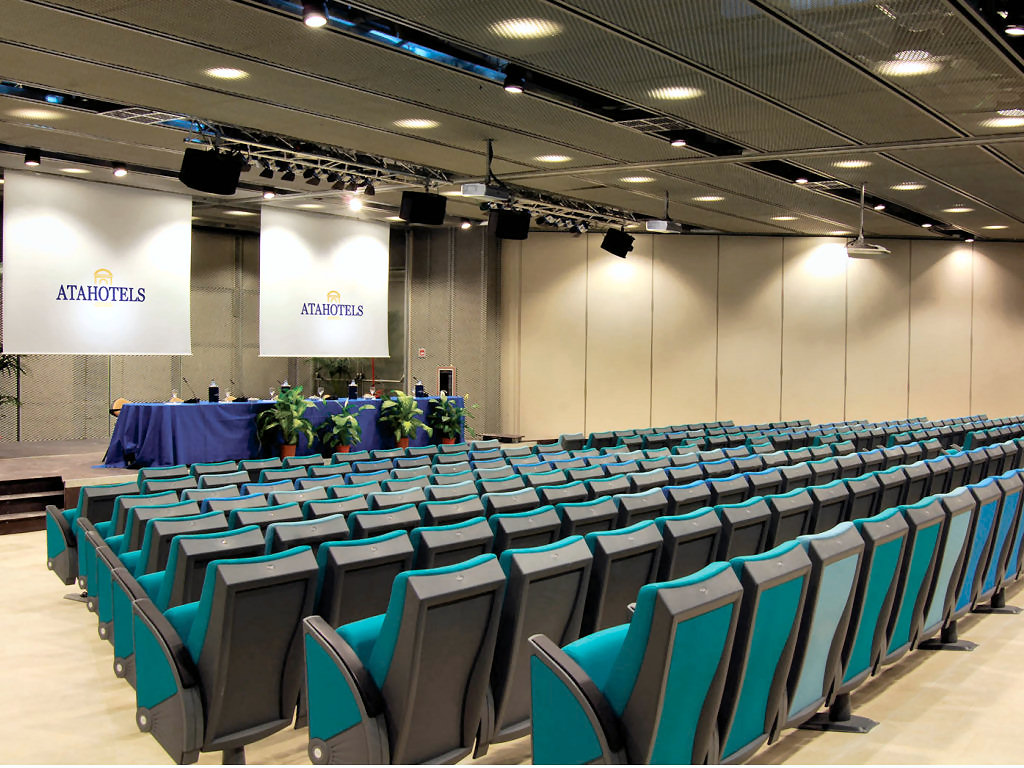 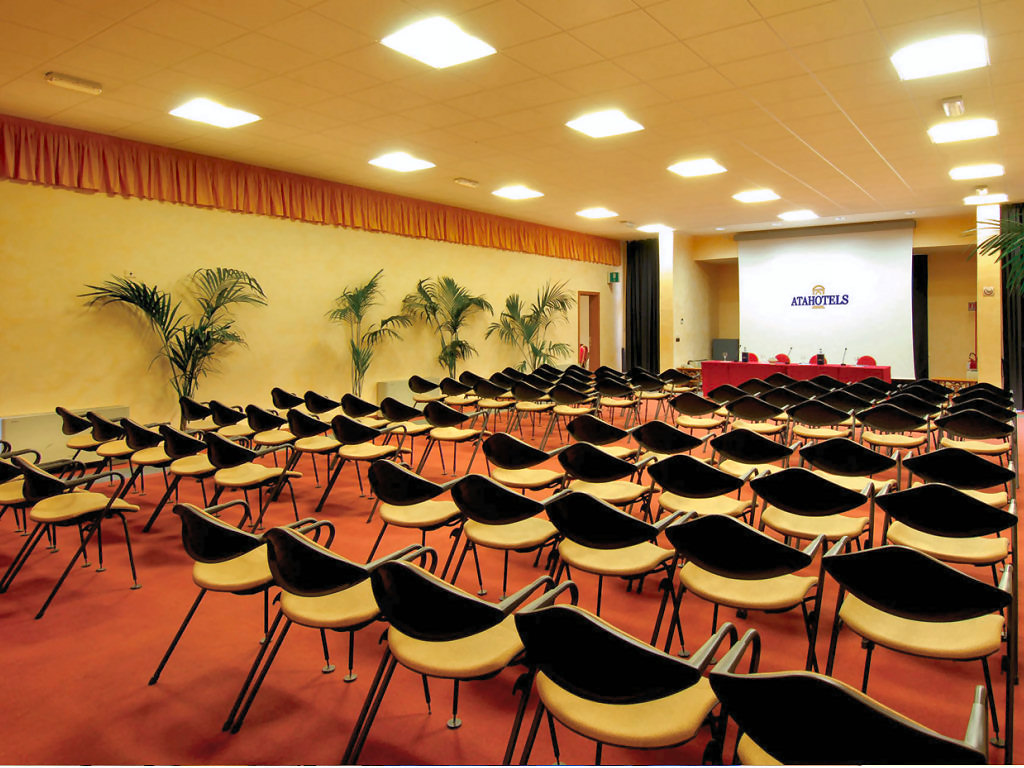 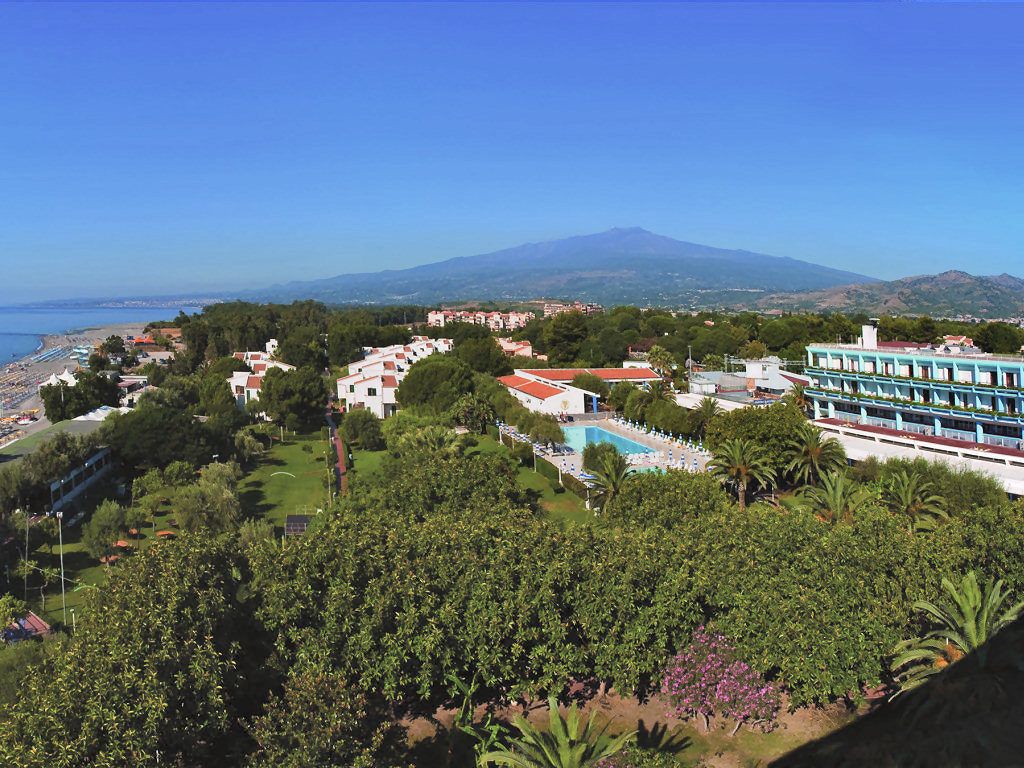 Atahotel Naxos Beach is located in Giardini Naxos, 6 km from Taormina and just 45 minutes from the Catania Fontanarossa airport, about 50 km away. The resort is located on the romantic bay of Giardini di Naxos and in addition to the famous and sparkling Taormina, only 20 minutes from the resort, guests can visit the Gole dell'Alcantara and Mount Etna, only 45 minutes away. In a one-day excursion it is also possible to visit the suggestive city of Agrigento, the Valley of the Temples (La Valle dei Templi), Syracuse, the roman theatre in Piazza Armeriana and by sea, the beautiful Isole Eolie.

The whole complex is surrounded by a huge park of citrus fruits, olive groves and many kinds of flowers. The 189 rooms of the Hotel Naxos Beach (main building), the 453 rooms of the Villas Naxos Beach, harmoniously inserted in this luxurious vegetation, offer a total capacity of 642 rooms, and a large open-air car-park which is easily reachable.

The map of the Atahotel Naxos Beach complex is available at this link.

How to reach the venue

To reach the Atahotel Naxos Beach from Fontanarossa Airport