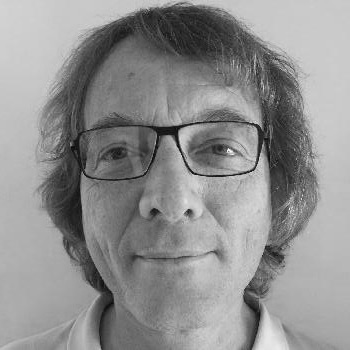 The environment of an IC die, such the package around the IC and the board does affect the analog performance of the IC. System companies often realizes that an IC does not work as promised once instantiated within a package, and sometimes, once the package is connected to a board. In turns, they have to re-spin the package or the PCB. This is time consuming and expensive as the system company could miss the some market window. Unless the IC itself is not somehow over-designed, it‘s sometimes also necessary to re-spin the IC which can be very expensive. As well, an over-designed IC is by itself more expensive.

The presentation will focus on the challenges that an IC designer meets to take into account the IC environment, and how the ®VSDP platform will help him.

Arnold received both his MS engineering degree in electricity (1986) and his PhD degree in software engineering (1990) from Universite Catholique de Louvain, Belgium. 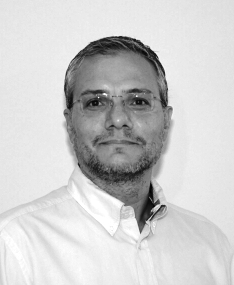 Nowadays, automotive electronics has a new paradigm: making the driving smarter and safer. In this talk, a general overview on the electronic in the car is presented with particular focus on ADAS applications. The key aspects of automotive radar applications are discussed highlighting the interaction with silicon ICs performance. A general overview of architecture, circuits, and package solutions for both 24 and 77 GHz applications are described reporting key performance of recent products. Finally, an outline on the next challenges will be shortly discussed to provide the audience with the trend on this field of applications.

Gesualdo Alessi received the Laurea Degree in Electronics Engineering from the University of Catania, Italy, in 2001. After working at the STMicroelectronics R&D CAD Team for two years, he joined the Wireless Infrastructure Division in 2004, where he contributed to the development of RF products for cellular base stations.

In 2014, he has moved to the RF Competence Center of STMicroelectronics Automotive and Discrete Group, where he works on the development of high-frequency transceivers for automotive radar applications.

Mr. Alessi has been appointed as Member of STMicroelectronics Technical Staff in 2010.